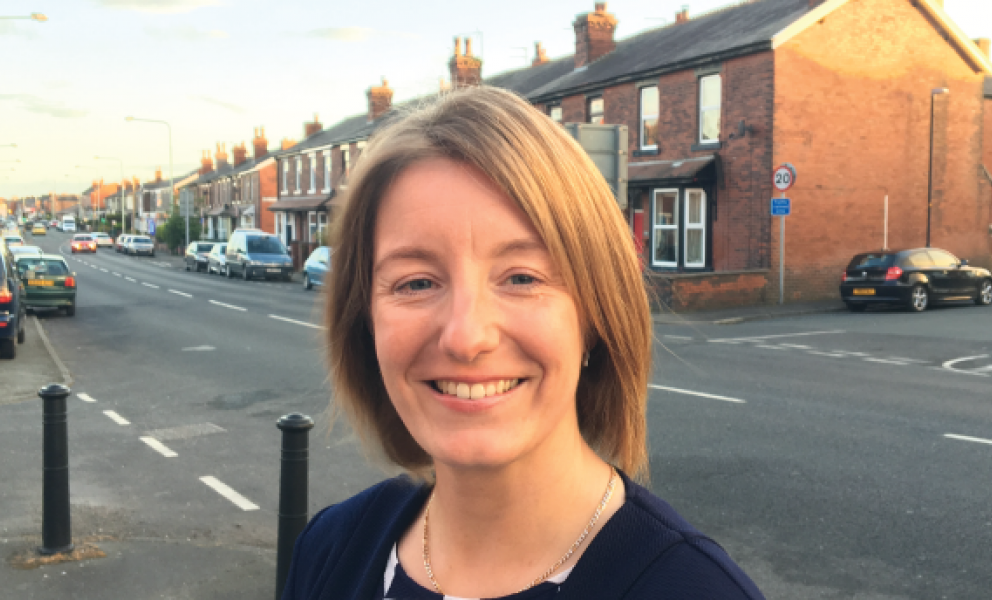 Caroline Moon, our candidate for Chorley

Caroline Moon selected as the Conservative candidate for Chorley 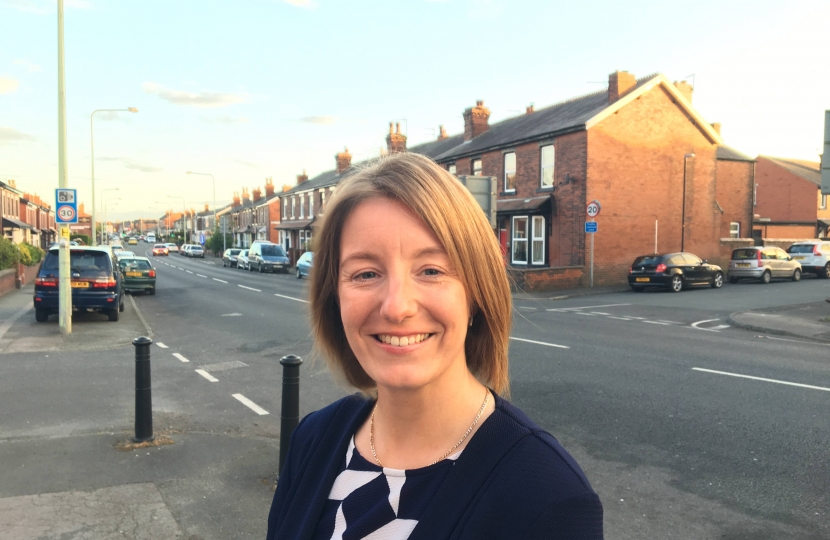 Caroline Moon has been selected as the Conservative parliamentary candidate for Chorley in the upcoming General Election on June 8.

The mum of two is a foster carer, caring for children with complex needs and is a councillor in Buckshaw and Worden.

Outside of work Caroline enjoys horse riding and has been involved in a local community project, which has helped raise thousands of pounds for better sports facilities across the region.

Commenting on the selection, Caroline said: “I am delighted to have been selected as the candidate for Chorley and I would be honoured to represent it, working hard in Westminster to be a strong local voice on the issues that matter to our area.

“If elected as the next Conservative MP for Chorley I would fight to ensure that those children who have had a bad start in life get the best possible future.

“I would also look to build a stronger economy and create more jobs across the constituency, as well as looking to protect rural life and rural services for the region. Living in a village comes with challenges and can leave villagers without the same support network as towns and cities, something I would look to address.

“Every vote will count in this General Election to help strengthen Theresa May’s negotiating position on Brexit.

“So on June 8th, the choice is clear, Theresa May’s Conservative Team providing strong and stable leadership for the United Kingdom, or a divided Labour Party, propped up by a Liberal Democrat, SNP coalition of chaos led by a failed and bumbling Jeremy Corbyn that will put our nation’s future at risk.”

Sign up for the latest news about Caroline's campaign