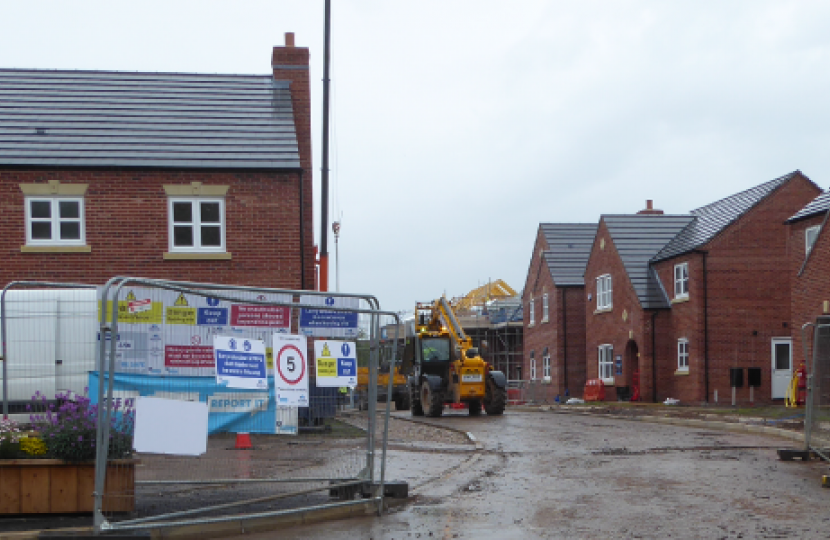 New rules which make the way housing developers stump up money for infrastructure simpler and more transparent are being brought in, the government confirmed today.

Builders already have to pay for roads, schools, GP surgeries and parkland that is needed so that areas can cope with the influx of extra residents.

Housing Minister Kit Malthouse MP announced that confusing and unnecessarily over-complicated rules are being simplified, so that communities know exactly how much developers are paying for infrastructure in their area.

Councils will be required to report the deals done with developers, and set out how the money will be spent enabling residents to see every step taken to secure their area is ready for new housing.

The changes will also help developers get shovels in the ground more quickly, and help the government meet its ambition to deliver 300,000 extra homes a year by the mid-2020s.

Communities deserve to know whether their council is fighting their corner with developers – getting more cash to local services so they can cope with the new homes built.

The reforms not only ensure developers and councils don’t shirk their responsibilities, allowing residents to hold them to account - but also free up councillors to fund bigger and more complicated projects over the line.

The certainty and less needless complexity will lead to quicker decisions, – just another way we’re succeeding in meeting our ambition of building 300,000 homes a year by the mid-2020s.

Developers were charged £6 billion in contributions in 2016/17, helping to unlock jobs and growth. However, councils have previously not had to report on the total amount of funding received or how it’s spent.

They will not only make it simpler for communities to know what the money has been spent on, but also make it faster for councils to introduce the Community Infrastructure Levy in the first place – so areas can benefit from getting the infrastructure they need in good time.

Restrictions will be eased to allow councils to fund single, larger infrastructure projects from the cash received from multiple developments, giving greater freedom to deliver complex projects at pace.

This is just the latest measure to support councils and give greater confidence to communities about the benefits new housing can bring to their area.