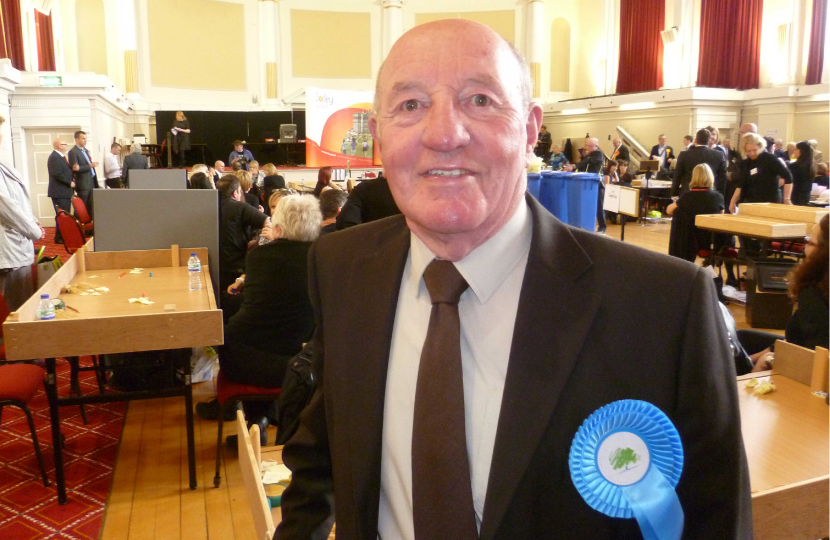 He probably doesn't realise, and maybe thinking about heading down to his allotment.

He was first elected in a by-election on 5th October 1989, is a former Mayor, and currently represents the Borough's Clayton and Whittle Ward.

2022 Spring Forum to be hosted in Blackpool