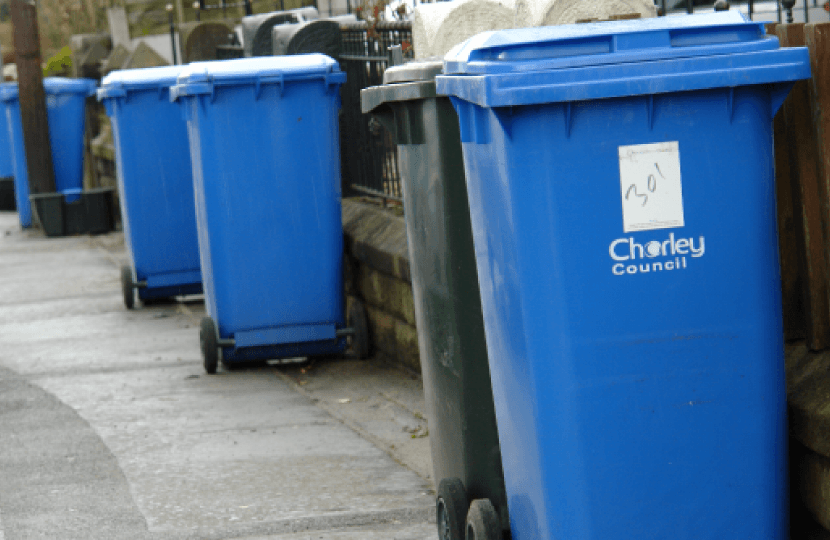 The government confirms a ban on plastic straws, stirrers, and cotton buds to slash plastic waste

The Governments published this article "Following an open consultation, a ban on the supply of plastic straws, drinks stirrers and cotton buds will come into force in April 2020. The ban will include exemptions to ensure that those with medical needs or a disability are able to continue to access plastic straws.

The government’s response to the consultation published today (22 May) reveals over 80% of respondents back a ban on the distribution and sale of plastic straws, 90% a ban on drinks stirrers, and 89% a ban on cotton buds.

There are instances where using plastic straws is necessary for medical reasons and the government will therefore ensure that those that need to use plastic straws for medical reasons can still access them. Registered pharmacies will be allowed to sell plastic straws over the counter or online. Catering establishments such as restaurants, pubs and bars will not be able to display plastic straws or automatically hand them out, but they will be able to provide them on request. The government believes this strikes the right balance between reducing environmental impact while protecting the rights of people with medical conditions and disabilities. The government will carry out a stocktake after one year to assess the impact of these measures and whether the balance is correct.

Urgent and decisive action is needed to tackle plastic pollution and protect our environment. These items are often used for just a few minutes but take hundreds of years to break down, ending up in our seas and oceans and harming precious marine life.

So today I am taking action to turn the tide on plastic pollution, and ensure we leave our environment in a better state for future generations.

Even though non-plastic alternatives are readily available, it is estimated that 95% of straws are still plastic. Cleaning up the effects of littering costs local government millions of pounds every year, with costs also imposed on the tourism and fishing industries, and the effect of plastic pollution worrying 89% of people.

It is estimated there are over 150 million tonnes of plastic in the world’s oceans and every year one million birds and over 100,000 sea mammals die from eating and getting tangled in plastic waste. A recent report estimates that plastic in the sea is set to treble by 2025.

An exemption will also be in place to allow the use of plastic-stemmed cotton buds for medical and scientific purposes, where these are often the only practical option.

Today’s announcement follows the success of the government’s world-leading ban on microbeads and 5p charge on single-use plastic bags, which has seen distribution by major supermarkets drop by 86%.

The government has recently announced a range of measures to eliminate all avoidable plastic waste underpinned by its recently published landmark Resources and Waste Strategy. Other recent key government actions include a world-leading ban on microbeads, taking over 15 billion plastic bags out of circulation with our 5p plastic bag charge and plans to extend it to all retailers, and consulting on introducing a deposit return scheme to drive-up the recycling of drinks bottles and cans.

The UK government has also committed a £61.4 million package of funding to boost global research and help countries across the Commonwealth stop plastic waste from entering the oceans. Building on this, the government’s £20 million Plastics Research and Innovation Fund encourages researchers and businesses to develop new innovations that can bring changes in the UK’s plastics manufacturing and consumption patterns, which will be key to developing a cleaner, greener economy through the Industrial Strategy.

Earlier this year, the government launched a consultation on a world-leading tax on plastic packaging which does not contain a minimum of 30% recycled content from April 2022."