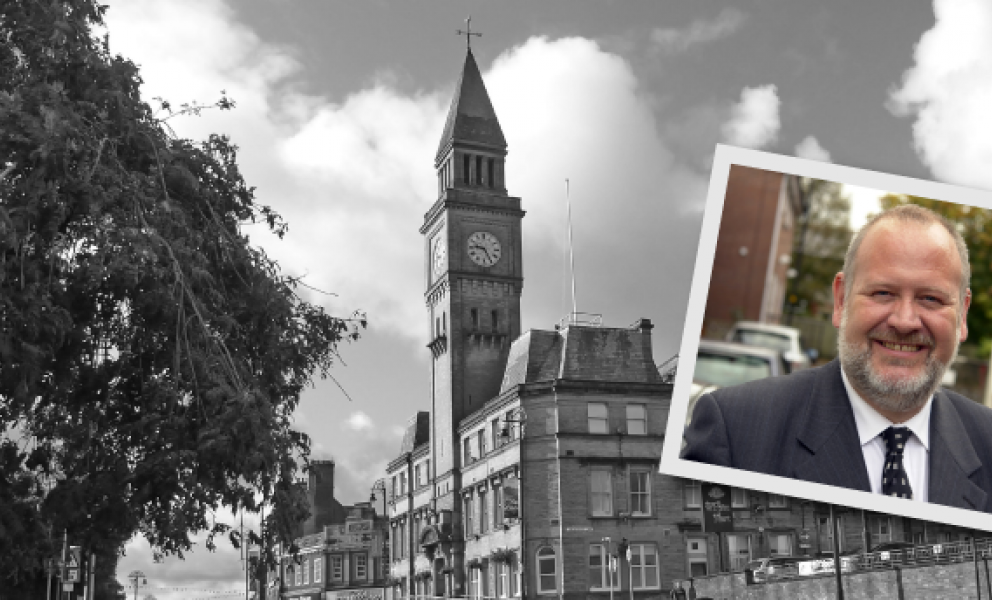 Labour rejects our Council plan that would save £950,000 over ten years 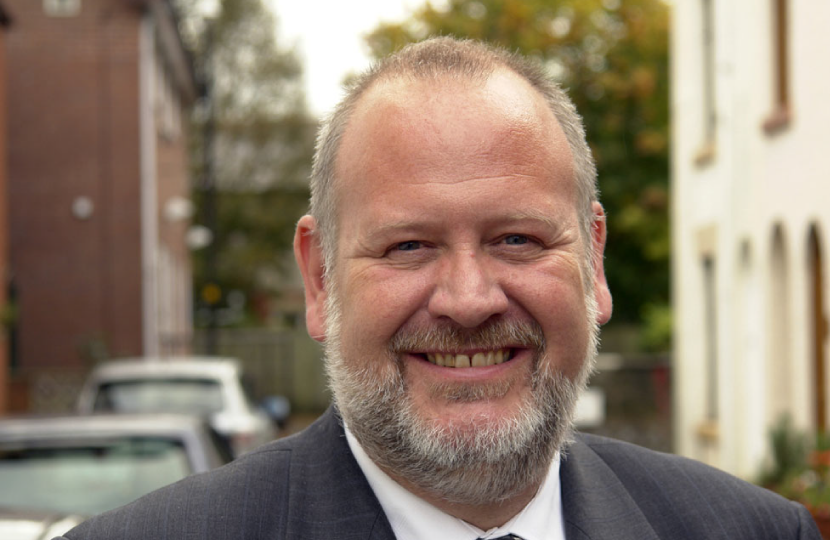 The ruling Labour Group, under proposals from the Boundary Commission to review Chorley’s boundaries, proposed to submit to the Commission that the Council  reduce the number of councillors from 47 to 42 with elections to be held in thirds.

The Conservative Group proposed an amendment to reduce the number further to 39 and to hold elections every four years. The plans would mean each councillor having only around 140 more electors to look after than in the Labour proposal.

Group leader, Alan Cullens said the Conservative’s plans would result in a saving of around £950,000 over 10 years, while Labour’s plan would save just £22,000 yearly.

He said: “It’s a shame that our amendment was voted down by Labour.

“The Conservatives are in agreement with them on reducing the number of councilors. If the number is reduced to 42 it will also save the council around £20,000 per year.

“But we think we should go further, reducing the number to 39, which we admit would result in a slightly increased workload as each councillor would have more electors to look after, but would also save the council even more money. Our fully costed plans would save thousands, resulting in more money in the pockets of hard-working residents across Chorley

Chorley Council is under electoral review following instructions from the Local Government Boundary Commission for England (LGBCE ) and last week the council approved plans to be submitted to the LGBCE regarding its size and electoral cycle.

The last electoral review for Chorley Council was held in 2000 and since then elector numbers have changed within the authority area causing the ratio of elector numbers per councillor to be imbalanced.

Electoral reviews are commonplace across all local authorities and since Chorley has seen a lot of development in the past 18 years, causing a change in elector numbers in the area, the ratio of elector numbers per councillor needs balancing.

The public consultation on the Local Government Boundary review for Chorley starts in June this year. 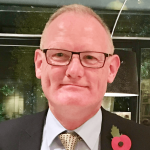 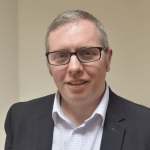 Paul Lowe is one of our campaigners, and has been our council candidate for the the current Adlington and Anderton Ward for the last two elections. 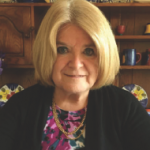 Sheila Long is our Borough Councillor for Brindle and Hoghton Ward. 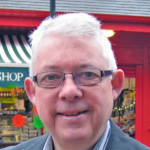 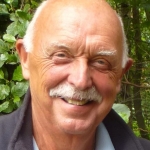 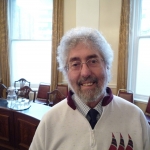 Mick Muncaster is a former councillor and one of our campaigners. 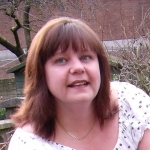 Debra Platt is our Borough Councillor for Euxton South. 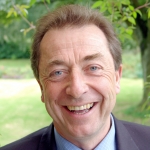 County Councillor Keith Iddon represents the Chorley Rural West Division now covering our Charnock Richard and Heskin in addition to Eccleston and Mawdesley and Lostock Wards which are in the South Ribble Association area.  Click on the link for Keith's contact details. 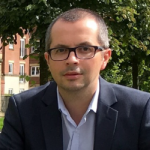 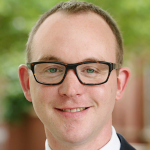 Andrew is the Conservative choice for Lancashire's Police and Crime Commissioners candidate for the May 2021 election. He also represents the Hoghton with Wheelton Division on Lancashire County Council.

We're always looking for talented local people interested in helping the community and becoming an elected Councillor on our local councils.

What would the number of electors per councillor be in your plan?

With 39 Councillors, the ratio of electors per councillor would average 2,311.

How many other two-tier district councils have similar or more than that?

36 other two-tier district councils like Chorley have an elector to councillor ratio higher than 2,311.

And of 81 two-tier councils with more than 2,000 electors per councillor, their collective average is 2,351.