New Deal for a Greater Lancashire 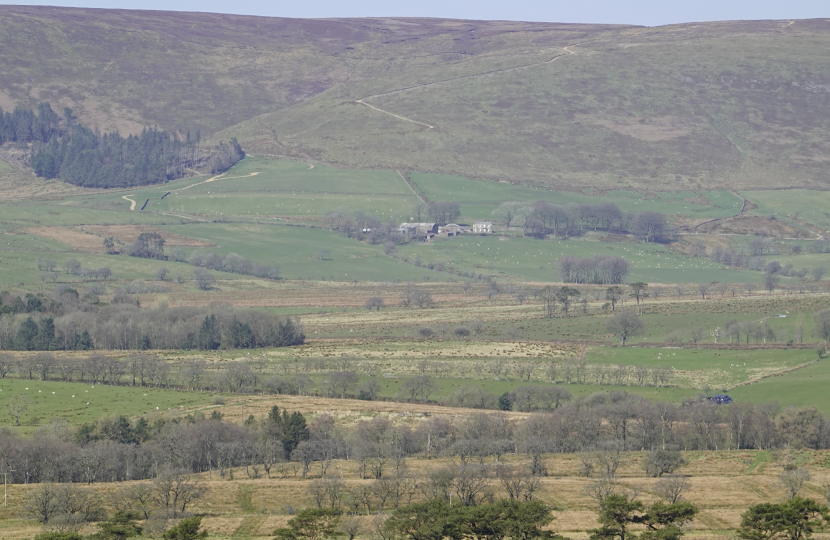 Council leaders have made a historic pledge to work together to deliver a bold vision for a County Deal to benefit the people of Lancashire.

For months, all 15 of the council leaders who make up Greater Lancashire have been working in close collaboration to develop a set of ambitious and forward-thinking proposals. If adopted they would represent a New Deal for a Greater Lancashire across a range of areas including the economy, transport, jobs, skills and the environment.

And, in a dramatic demonstration of cooperation, each of the councils that make up Greater Lancashire – Lancashire County Council, the 12 district councils, Blackpool Council and Blackburn with Darwen Council – are to consider setting up a new formal body to help drive cooperation to the next level to help secure a deal with government.

In July 2021, as part of its levelling up plans the government announced it would introduce County Deals as part of its devolution plans, with the aim of transferring powers from Whitehall to local areas.

Now, as we await the much-anticipated levelling up White Paper from government, Lancashire’s political leaders are seizing the initiative to drive forward a bold set of proposals which will be considered by all 15 councils in the coming weeks.

"This is a bold and exciting step towards a New Deal for Lancashire that will benefit every part of the county.

"We want to go to government with a strong and united voice and with an ambitious set of proposals which will have the power to transform our future. These plans ensure that everyone can have their say - and will have a voice.

"We’re building on the strong partnership working we already have and sending an important signal that we are serious about working together to deliver the best for Lancashire.

"It's in the interests of all our residents to work together for a New Deal for a Greater Lancashire which will bring with it additional powers, decision-making, and significant additional funding.

"These proposals will now go to each of our councils so that elected members can make the final decision."

All 15 councils that comprise Greater Lancashire will discuss these proposals at full council meetings in the coming weeks, where they will be asked to agree a joint report.