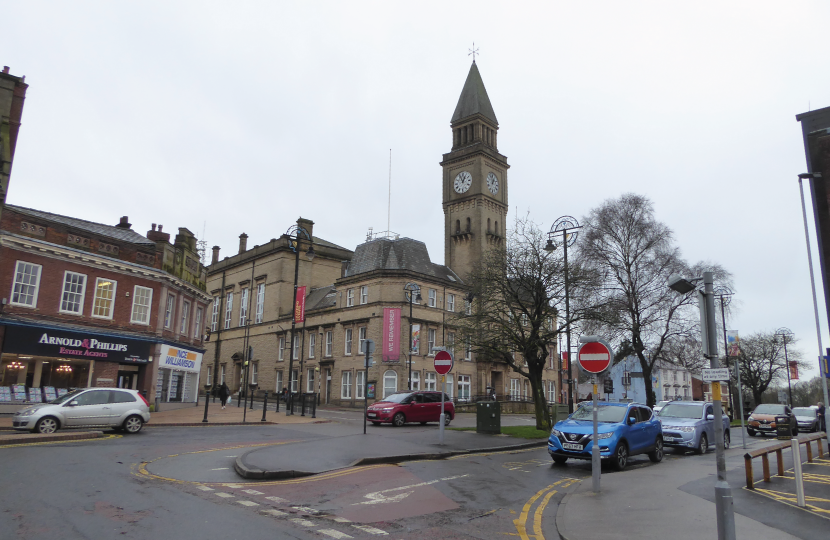 The Local Government Boundary Commission for England has reviewed our council wards so that each will have a similar number of electors.  And that means every councillor vacancy will need to be filled, and all our smaller single and two councillor wards merged together making larger wards, often on completely new boundaries and names.

The new wards being contested on Thursday May 7th are

Also on polling day, residents across Blackburn with Darwen, Blackpool and Lancashire will be electing their new Lancashire Police and Crime Commissioner with our candidate Andrew Snowden.