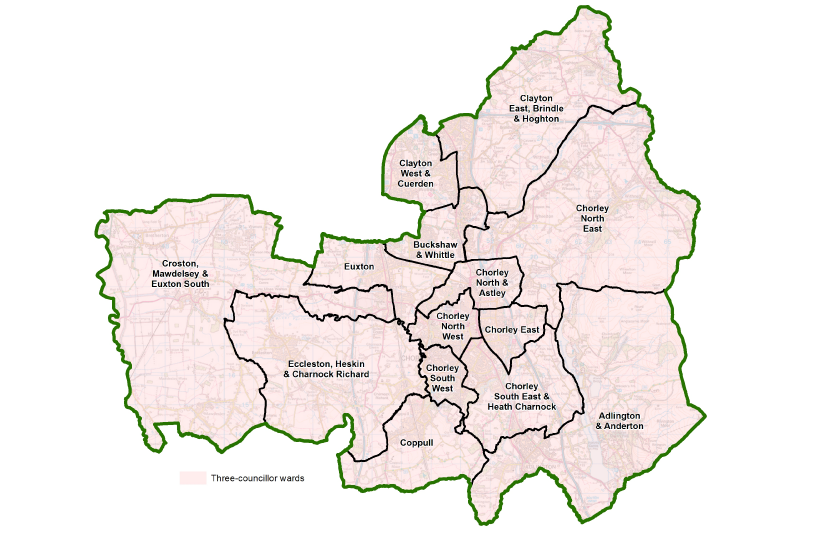 After an extensive consultation, new ward boundaries have today been announced, with every ward having three councillors each.

Elections for all the new wards will now take place on 7th May 2020.

The highest polling councillor will serve for four years, the second for three years, and the third for two years before new elections are held again.

Though many familiar ward names remain, none sit on the same ward boundaries they had previously.

New wards with three councillors each are

Successful candidates in this years local elections on Thursday May 2nd will all be in office for one year.