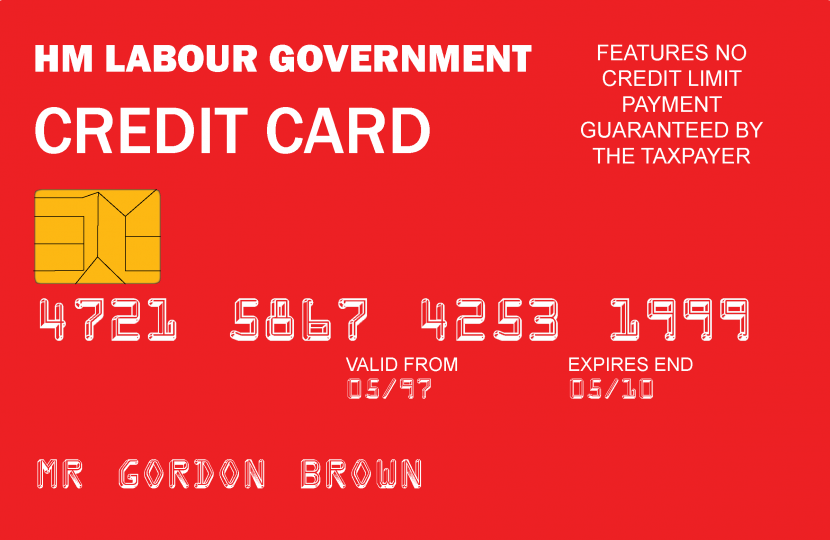 New research has shown that someone on average earnings in Chorley will spend 25 days just paying the interest on Labour’s debts.

Labour left the country with an annual overspend of £156 billion, greater than at any point in our peacetime history. Money spent just paying the interest on their £790 billion debt bill is money that could otherwise be spent on front line services.

“Labour’s addiction to debt means each and every taxpayer now has to spend weeks of the year working just to pay the interest bill.

“If we listened to Labour the debt would be £100 billion higher. They must never be put in charge of our public finances again.”